A neural architecture search algorithm for volumetric (3D) segmentation of the pancreas and tumour from CT image.

A pre-trained model for volumetric (3D) segmentation of the pancreas and tumour from CT image.

This model is trained using the neural network model from the neural architecture search algorithm, DiNTS [1].

The neural architecture search was performed with the following:

The training was performed with the following:

Note: If out-of-memory or program crash occurs while caching the data set, please change the cache_rate in CacheDataset to a lower value in the range (0, 1).

The segmentation of pancreas region is formulated as the voxel-wise 3-class classification. Each voxel is predicted as either foreground (pancreas body, tumour) or background. And the model is optimized with gradient descent method minimizing soft dice loss [2] and cross-entropy loss between the predicted mask and ground truth segmentation.

The training data is from the Medical Decathlon. 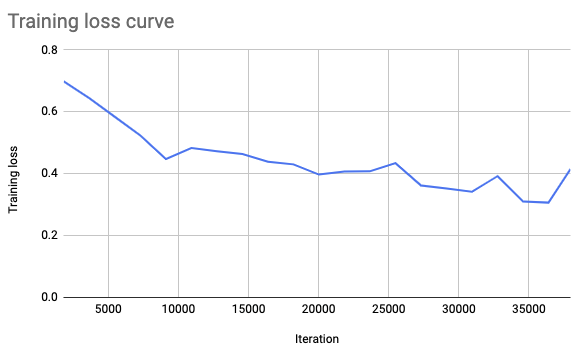 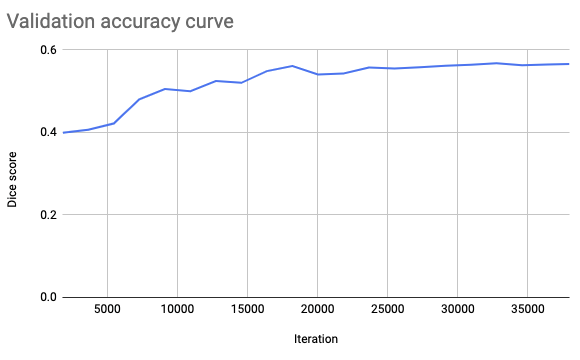 The model was validated with NVIDIA hardware and software. For hardware, the model can run on any NVIDIA GPU with memory greater than 16 GB. For software, this model is usable only as part of Transfer Learning & Annotation Tools in Clara Train SDK container. Find out more about Clara Train at the Clara Train Collections on NGC.

Full instructions for the training and validation workflow can be found in our documentation.

Inference is performed in a sliding window manner with a specified stride.

This training and inference pipeline was developed by NVIDIA. It is based on a segmentation model developed by NVIDIA researchers. This research use only software has not been cleared or approved by FDA or any regulatory agency. Clara pre-trained models are for developmental purposes only and cannot be used directly for clinical procedures.

End User License Agreement is included with the product. Licenses are also available along with the model application zip file. By pulling and using the Clara Train SDK container and downloading models, you accept the terms and conditions of these licenses.